The debate last night was so boring the president only sent out about 5 tweets about it. But they were good ones.

[email protected] and @MSNBC should be ashamed of themselves for having such a horrible technical breakdown in the middle of the debate. Truly unprofessional and only worthy of a FAKE NEWS Organization, which they are!

He also went in on their inability to get anything done and touted his recently enacted criminal justice reform efforts.

I live tweeted it too. I made note of the Democrats obsession with increasing taxes on the ‘mean old rich people’ while they themselves are mean, rich and old!

I love all people.

The Democrats believe that most of the money in our country is “in the wrong hands” so why don’t they give their own money away?

By the by, one of the D candidates, Rep. John Delaney, is worth $232 MILLION DOLLARS!!!  That’s a lot of money to not give away.

So. What a bust. And we have to do it all again tonight?

Oh and Trump bought up all of the debate ad space on YouTube.

This piece was written by Stacy Washington on June 27, 2019. It originally appeared in StacyOnTheRight.com and is used by permission. 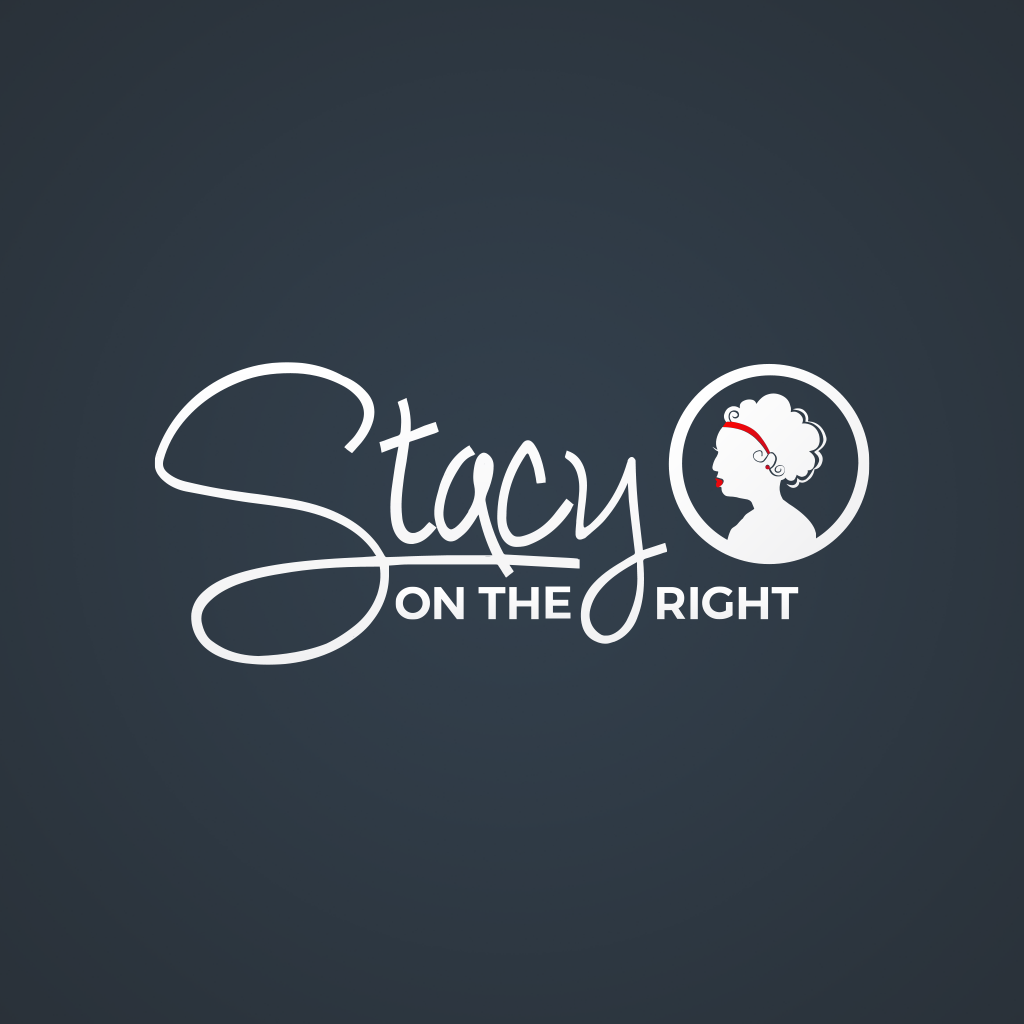 Stacy Washington is a decorated Air Force veteran, an Emmy-nominated TV personality, and the host of "Stacy on the Right."

WATCH: Senator Cruz Praises Two Democrats For Standing Up To Their “Crazy Party”

EPIC: Pelosi Went To England & Got The Welcoming Many Say She Deserves

[VIDEO] Dan Scavino Shared an 8-Second Clip With No Sound, That’s the Most Damning Hit to Kamala Yet