Oprah Winfrey who named an entire magazine (and cable network) after herself will no longer have to pose for every cover for her “O” Magazine (yes, she was on every single solitary cover) because the magazine is kaput.

Plagued by all sorts of problems, including the president of her publishing house who is getting “Me Tooed” for sexual harassment, the magazine is now done.

Although the #MeToo thing shouldn’t bother Oprah too much – after all, she was BFF’s with Harvey Weinstein…the man who is the entire reason for the “Me Too” movement. 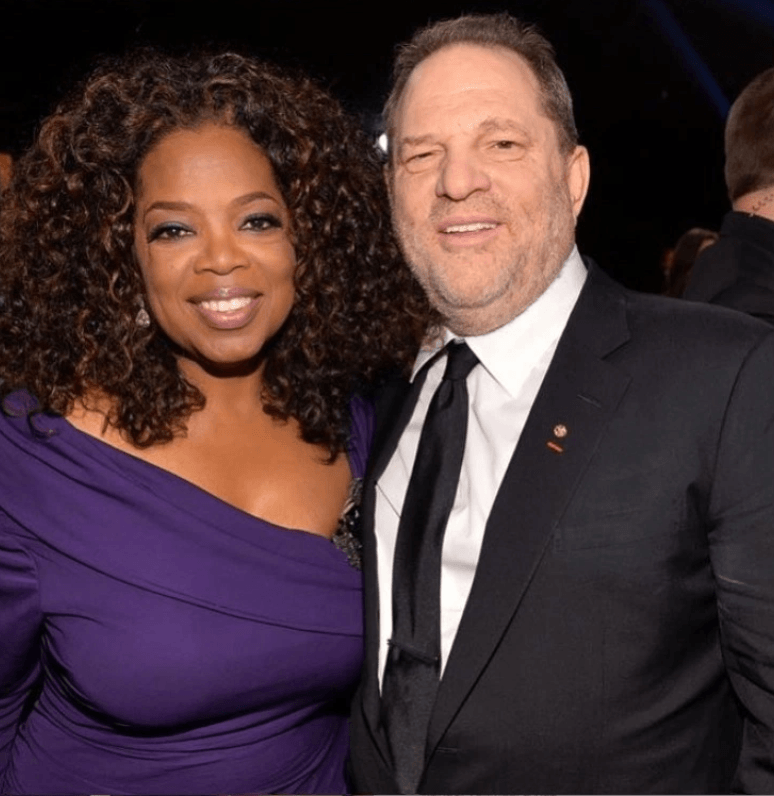 Oprah Winfrey’s monthly magazine founded 20 years ago will cease printing after its December 2020 issue, according to reports.

The staff of O: The Oprah Magazine, which was created by Winfrey and Hearst Communications, was informed of the decision on Friday, Business of Fashion reported.

The report came the day after the president of Hearst Magazines, which publishes the magazine, resigned after being accused of sexual harassment.

Winfrey, 66, is yet to confirm the news of her magazine ceasing print publication.

As of 2020, the average paid circulation for the magazine – which always features Winfrey on the cover – was 2.2 million copies.

It has a print audience of 10 million, meaning that each copy of the magazine was read by around five people on average, Hearst claims.

In addition, Oprah’s OWN Network has declined since 2o18, when she lost 14% of her viewers. It was at that time, Oprah finally admitted that her struggling cable network was a bigger challenge than she had expected.

Oprah has admitted herself that she wasn’t expecting how difficult it would be to get a network off the ground, and now we can see that keeping viewers is quite a task, as well. According to Deadline, OWN lost 14% of its viewers from 2017, even with the network sticking with the type of programming that it’s become known for since 2011.

If she asked me why her brand was failing – and I was being perfectly objective – I would tell her that her decision to go “political” might be a big part of the reason why she’s seeing a decline in viewer and readership.

Let’s face it, people are just sick and tired of everything being “political,” and I know that when Oprah came out for Obama, she made a lot of people angry, and then in 2018, she and Obama were actively campaigning for that poor-sport Stacey Abrams in the Georgia gubernatorial race. Oprah even knocked on doors to try and muster-up votes for Stacey.

However, that didn’t work and Stacey lost the race.

Seems to me that Oprah just doesn’t have the “pull” she used to.

This piece was written by Missy Crane on July 26, 2020. It originally appeared in WayneDupree.com and is used by permission.