James Comey’s Comments on Hunter Biden Surprise Many, Says He Would Be Concerned as FBI Director

Unexpectedly, Comey agrees that he would be concerned with Hunter’s offenses. Comey is a former FBI Director so you can see how serious this situation is. The activities that are related to Burisma which Hunter is involved in, is making the U.S. embassy officials suspicious.

From Just the News

Right up to Obama’s last day in office, the U.S. embassy officials continued to follow and remark on Burisma’s escape from prosecution.

For more than a year, the Bidens, congressional Democrats and their allies in the American media have sought to portray the story of Hunter Biden’s work for Burisma as a Russian-inspired conspiracy theory that had been discredited.

But the Obama-Biden era documents gathered by this news organization over more than a year under FOIA clearly show State officials believed the Bidens’ behavior created the appearance of a conflict of interest because Joe Biden continued to preside over anti-corruption policy in Ukraine while his son worked for a company under investigation for corruption.

And now the latest documents show those same officials had reported not one, but two alleged efforts by Burisma to pay bribes to end the investigations while the vice president’s son served on the company’s board.”

Some people believe that the FBI is too focused on altering FASFA. That is why nothing is getting done. 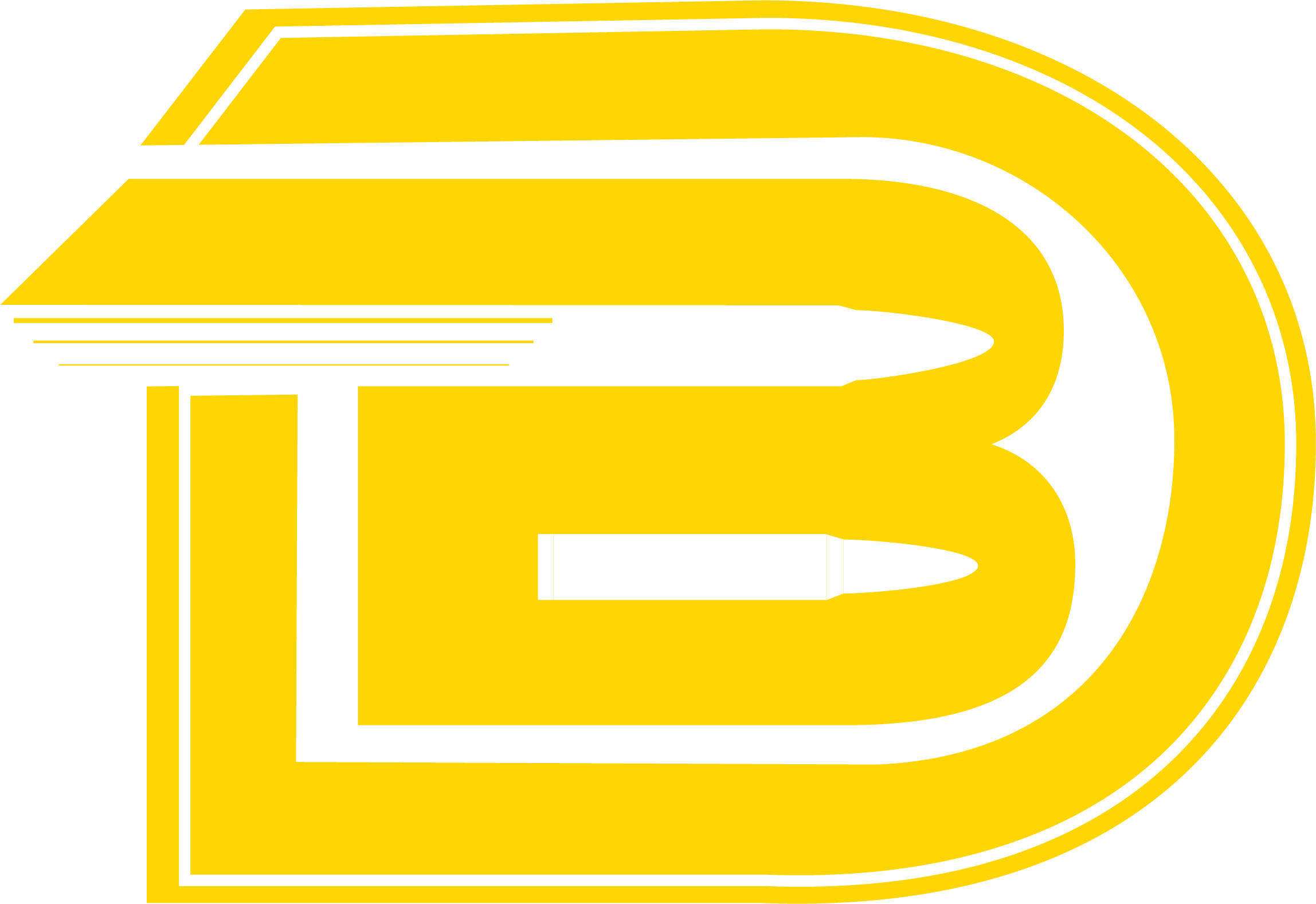 Jennifer Harris is a staff writer at DrewBerquist.com.

WATCH: Sen. Cruz Calls For An End Of The Democrat’s Reign Of Power