For the charge of “loitering or prowling” near a Jan. 6 right-wing anniversary gathering held in favor of a Capitol riot defendant, a Florida man with Antifa ties was sentenced to six months probation and a $450 fine on Thursday. 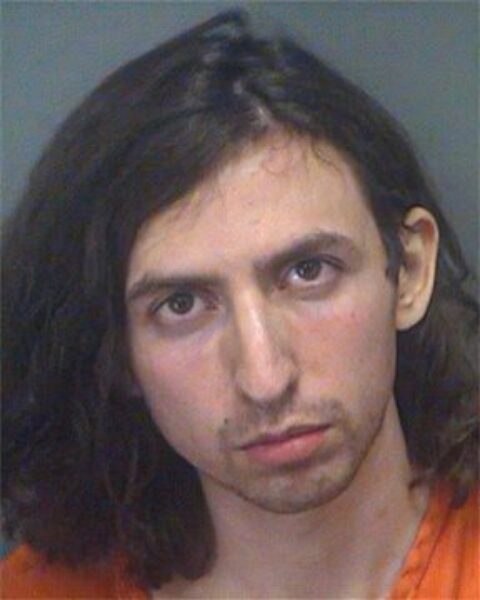 Garrett Smith, a 22-year-old Antifa member, was facing three felony charges of creating, possessing, or launching a destructive weapon in addition to the misdemeanor charge. Prosecutors from the Pinellas-Pasco State Attorney’s Office, however, dismissed those significant allegations a month earlier, in mid-February. 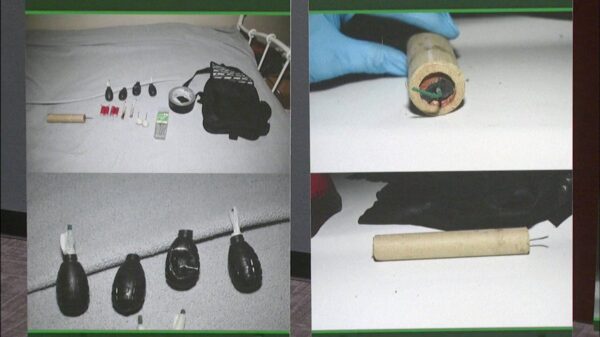 After the Bureau of Alcohol, Tobacco, Firearms, and Explosives determined the objects Smith owned were legal “novelty devices” that, when lit, generate smoke but do not explode, prosecutors decided not to pursue the charges, according to the notification. According to the Tampa Bay Times, the agency decided that the materials Smith was carrying did not match Florida’s legal definition of a dangerous device.

According to the Tampa Bay Times, Smith was seen racing away from a conservative rally staged outside Pinellas County Jail in favor of Jeremy Brown, a Tampa man arrested on federal charges last September.

Brown, who is said to be a member of the Oath Keepers, is accused of taking part in the Capitol incident on Jan. 6. During a search of Brown’s residence, federal officials discovered a short-barrel rifle, sawed-off shotgun, hand grenades, and over 8,000 rounds of ammunition, according to reports.

During a rally supporting Brown in a parking lot across the street from the Pinellas County Courthouse, Smith was noticed acting suspiciously near the throng.

Two deputies are said to have seen a black-clad Smith fleeing the demonstration in question. He was dressed entirely in black and wore a balaclava over his face when deputies arrested him for loitering. 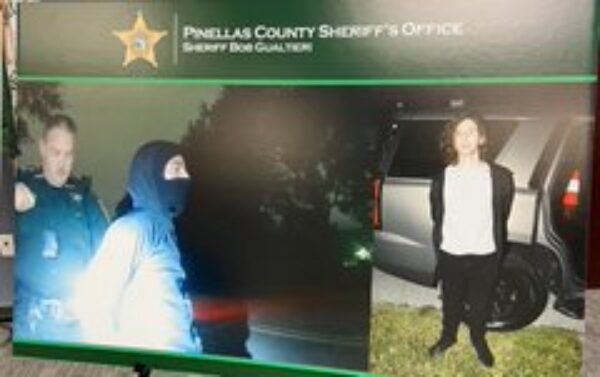 Deputies uncovered what they characterized as a handmade pipe-style explosive device in Smith’s rucksack when they searched him.

According to the Tampa Bay Times, Pinellas County Sheriff Bob Gualtieri announced at the time in a news conference the next day that the Hillsborough County Sheriff’s Office and FBI Tampa’s bomb specialist had confirmed the pipe-style item was an active explosive device.

After Smith was searched at around 7:45 p.m., protestors were cleared from the vicinity, and K9s and a heat-sensing helicopter were employed to scan the area.

According to the sheriff’s office, deputies located another pipe bomb, as well as what appeared to be hand grenade-style explosives, nails, and duct tape, in Smith’s home after obtaining a search warrant.

Smith’s lawyer, Nick Dorsten, said that his client was carrying materials that were essentially pyrotechnics that would produce smoke but not an explosion.

The items seized by officials were evaluated at an ATF lab in Atlanta, where it was determined that they were smoke devices rather than explosives.

“Basically, he bought some fireworks that were novelty devices,” Dorsten stated in defense of Smith. “The kid got in over his head.”

Smith has attended a number of political events in recent years, including those in riot-plagued Portland, Oregon, but “[Smith] quickly recognized that Florida is not Portland,” according to Dorsten.

While “Antifa” was included as an aggravating circumstance on Smith’s arrest report, Dorsten has stated that Smith is not a member of the group.

“My understanding is he showed some [A]ntifa sympathies, but I think the investigation showed he’s not part of that group,” Dorsten made a point of saying. “If anything, he maybe watched them and took some notes on them.”

Smith was described as “one of the most frightening individuals” by investigators, according to WTSP, because he had no criminal background, no visible online presence, and no prior intelligence on him.

Execute ALL ANTIFA and BLM !

I would hope that Smith is now on a watch list and is monitored frequently. Best to be aware of these nut jobs. If you see people dressed in black with backpacks, it is best to notify law enforcement and be prepared for the worst. They really don’t believe in free speech or freedom to protest peacefully.