Hannity Runs An ‘Ultra MAGA’ Hit Piece That Could Have Aired On MSNBC, Wendy Rogers Calls Him Out [VIDEOS]

We've got the receipts - Trump issues a statement - Barnette responds... "Get a refund."

The Pennsylvania Republican primary is heating up…

Trump endorsed Dr. Oz, and that has many people not happy about it. Some call Oz a RINO, but more recently, Jack Posobeic referred to him as MINO (MAGA In Name Only).

Trump even went so far as to issue a statement: 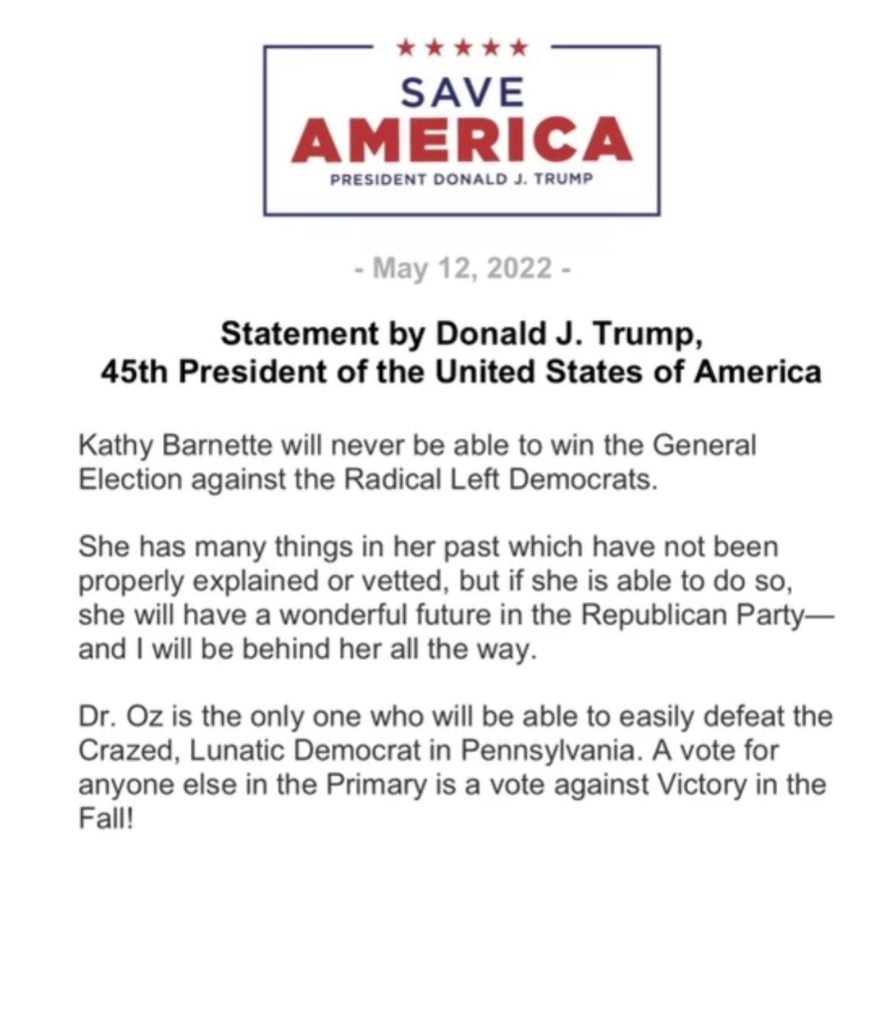 The usual suspects when it comes to liberal media rags have taken to calling Kathy Barnette ULTRA MAGA, and an unexpected plot twist, I’m leaning towards agreeing with them.

“And it gets worse more resurface tweets are even more disturbing one from her Twitter account and 2016 reads quote, don’t we get it Obama is a Muslim. And there are lots of these tweets from another 2013. She says, Please pray for my babies me are about to board the plane to California. And there’s a homosexual female and linking out to a Facebook post. Moments ago or one of our producers spoke to Kathy Barnett. She claims she cannot recall the context of the tweet about Obama or in any of the other controversial quotes. And when we asked her about the tweet about boarding the plane, she said to our producer, quote, I would never say that those are not my words. I don’t know if she’s claiming that her Twitter account was hacked, but it’s on her official Twitter account.” – Sean Hannity

Based AZ ULTRA MAGA OG, Wendy Rogers was quick to call Hannity out…

“What was wrong with Kathy Barnette’s tweets? Hannity is a hack. Free speech is free speech. Stop the censorship.’ – Wendy Rogers

I happened to grab a few receipts from the king of receipts himself. None other than Jack Posobeic… 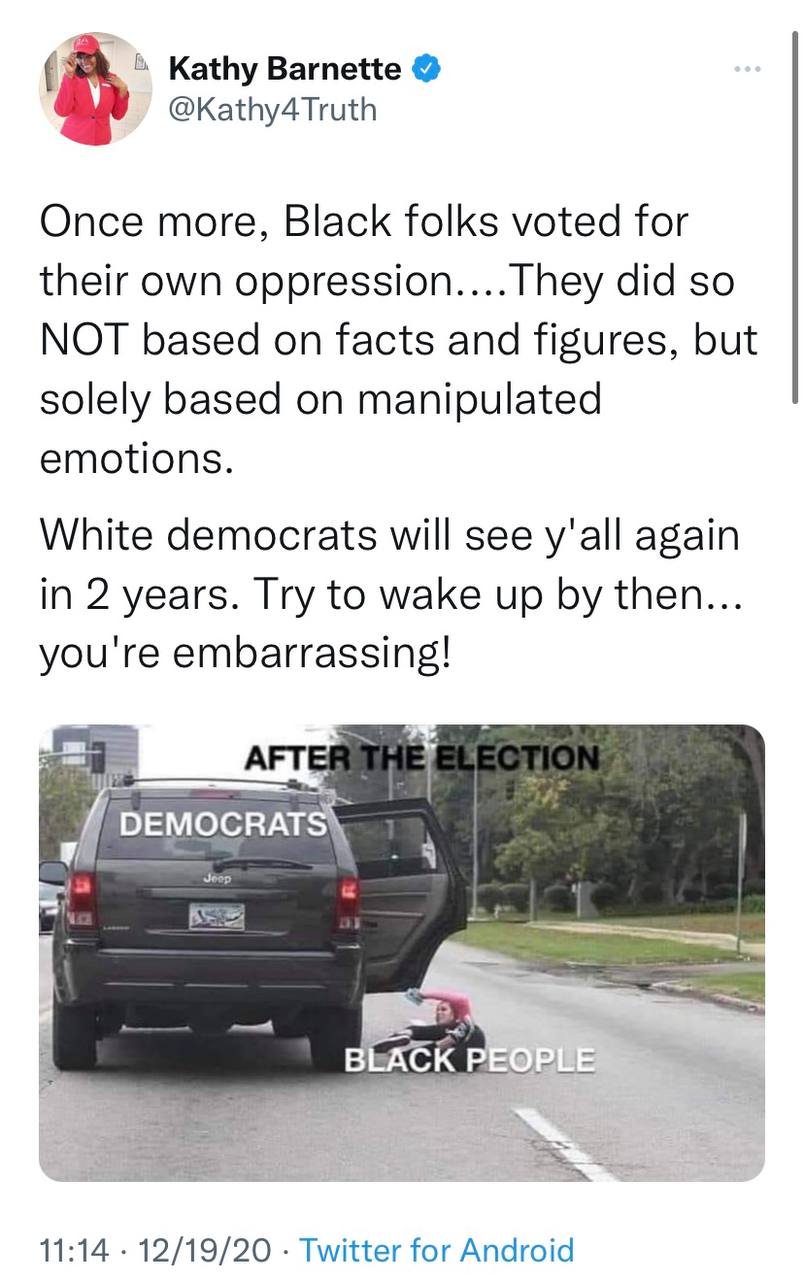 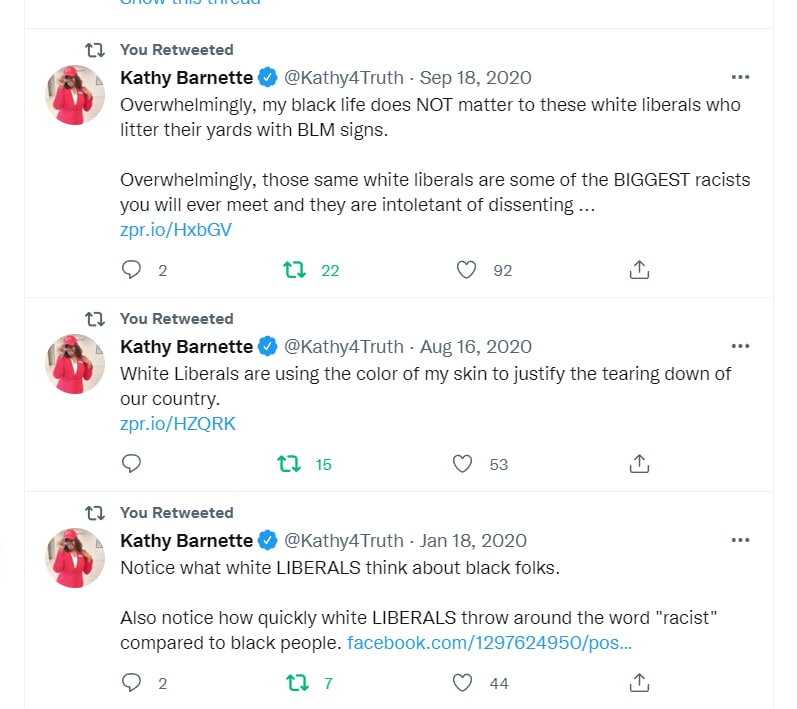 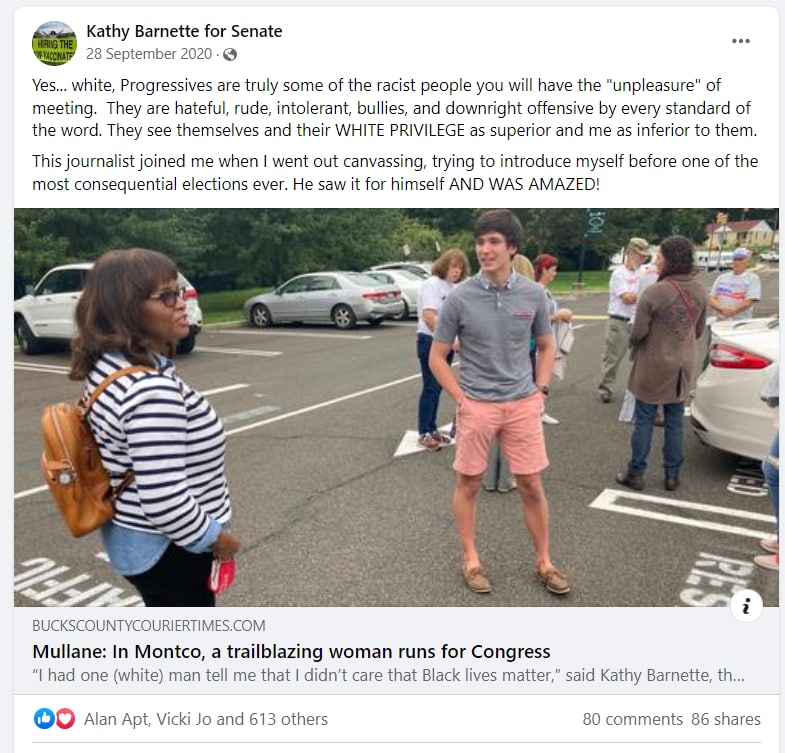 Steve Bannon: That you’re just not going to beat Fetterman, and President, a lot of people like you and think you’re terrific and love the fight and you’re, you’re not just MAGA, you’re Ultra MAGA as the Drudge Report tells us, but you just can’t win and we need the Senate seat. What say you ma’am?

Here’s my take on Pennsylvania, and hear me out…

I’d rather have a Democrat win the race than a RINO or as Poso put it, a MINO. At least that way we know who they are and a RINO/MINO will vote with the Dems anyway.

This piece was written by Zach Heilman on May 14, 2022. It originally appeared in RedVoiceMedia.com and is used by permission.

I get paid more than $200 to $400 per hour for working online. I heard about this job 3 months ago and after joining this I have earned easily $30k from this without having online working skills . Simply give it a shot on the accompanying site…

I agree that a RINO or MINO may just vote with the Dems in the Senate but if the GOP holds the majority it sets the agenda and controls the committees. I think Trump’s “bad” endorsements are all about hopefully gaining the majority for the GOP. We are all sick of holding our noses and voting for RINOs but I do understand the importance of controlling both the House and the Senate to keep Biden from accomplishing his policies.

Google pay 97$ per hour my last pay check was $8500 working 1o hours a week online. My younger brother friend has been averaging 12k for months now and he works about 22 hours a week. I cant believe how easy it was once I tried it outit..
🙂 AND GOOD LUCK.:)