Incentivized to KILL: Prescribe Remdesivir, and We’ll Give You a 20% Bonus [VIDEO]

Throughout this COVID nightmare, several backwards policies completely crushed the Hippocratic Oath and all that it means to be a doctor. Instead of being healers, governments and hospitals forced them to become death dealers — OR ELSE — lose your job, lose your license, and potentially face prison time (Australia).

Just in the hospital setting, families were separated from loved ones, “not sick enough” patients were denied treatment, turned away, and told to go home, and perverse bonuses incentivized hospitals to KILL. Dr. Paul Marik, one of the most prominent doctors in the world of critical care medicine, touched on just that during a video interview with Steve Kirsch.

Unfortunately, as you know, patients are imprisoned in the hospital. They have no rights; the hospital dictates what doctors will treat [them] with. And if doctors don’t go along with their [government/hospital] protocol, they will be terminated, and they’ll find any way to terminate you. And we should know that there’s probably (definitely) financial incentives because if you’re diagnosed with COVID, [they] get a bonus. If you’re intubated, [they] get a bonus. If you prescribe this ridiculous drug, remdesivir, which increases your risk of death, [they] get a 20% bonus. So there are enormous financial incentives for (bad practices).

And as Dr. Marik explains, it’s a 20% bonus on the ENTIRE hospital bill.

For prescribing remdesivir, you get a 20% bonus on the entire hospital bill.

Who’s paying that”?” The U.S. government?

And the entire hospital bill goes a LONG way.

Which is why they hate dissenting doctors interfering with their bottom line.

There’s a lot of small change involved, and that’s why they don’t like troublemakers who are going to interfere with the bottom line. The patient outcome — whether patients live or die is completely irrelevant. It’s all about the bottom line and profiteering and making money.

Steve makes the case that “you should incentivize the outcomes you want, right?” (Saving Lives) 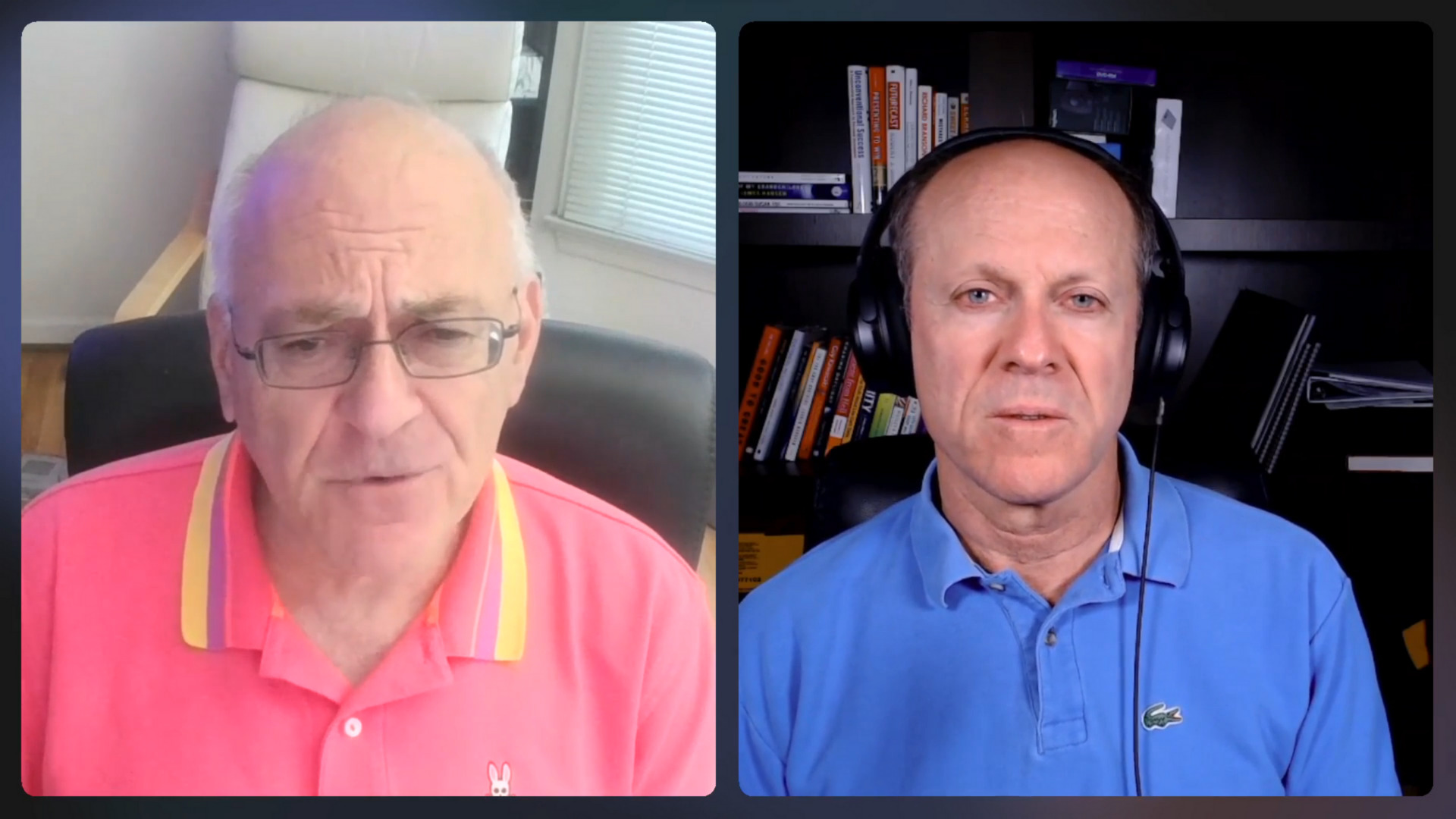 “So it’s upside down,” responded Marik.

You actually get incentivized if patients die, which is completely the opposite of the traditional Chinese medicines. So, in fact, if patients did badly, these practitioners weren’t paid because they were disincentivized because the patient did badly. We actually have a system where the hospital actually profits from patients being intubated, going on a ventilator, and dying.

It’s hard to imagine this being true, but sadly, it is reality, and it’s a SERIOUS crime against humanity. And the evidence is corroborated by countless family testimonies: mom/dad was sick but still doing okay, went to the hospital, got worse, put on a vent, and ultimately died.

If you have one of these stories, please share it in the comments.

This piece was written by Vigilant Fox on September 26, 2022. It originally appeared in RedVoiceMedia.com and is used by permission.