Drew Berquist is a producer, writer and on-air talent. He is the host of “This is my Show with Drew Berquist.”

Prior to that he served as a counterterrorism officer for the United States Intelligence Community, where he performed more than thirty deployments to Iraq and Afghanistan to conduct intelligence operations against the Taliban, al-Qai’da and more recently ISIS. Berquist speaks to audiences and has commented on national security and political matters on Fox News, Newsmax, The First TV and a number of other shows throughout the country. 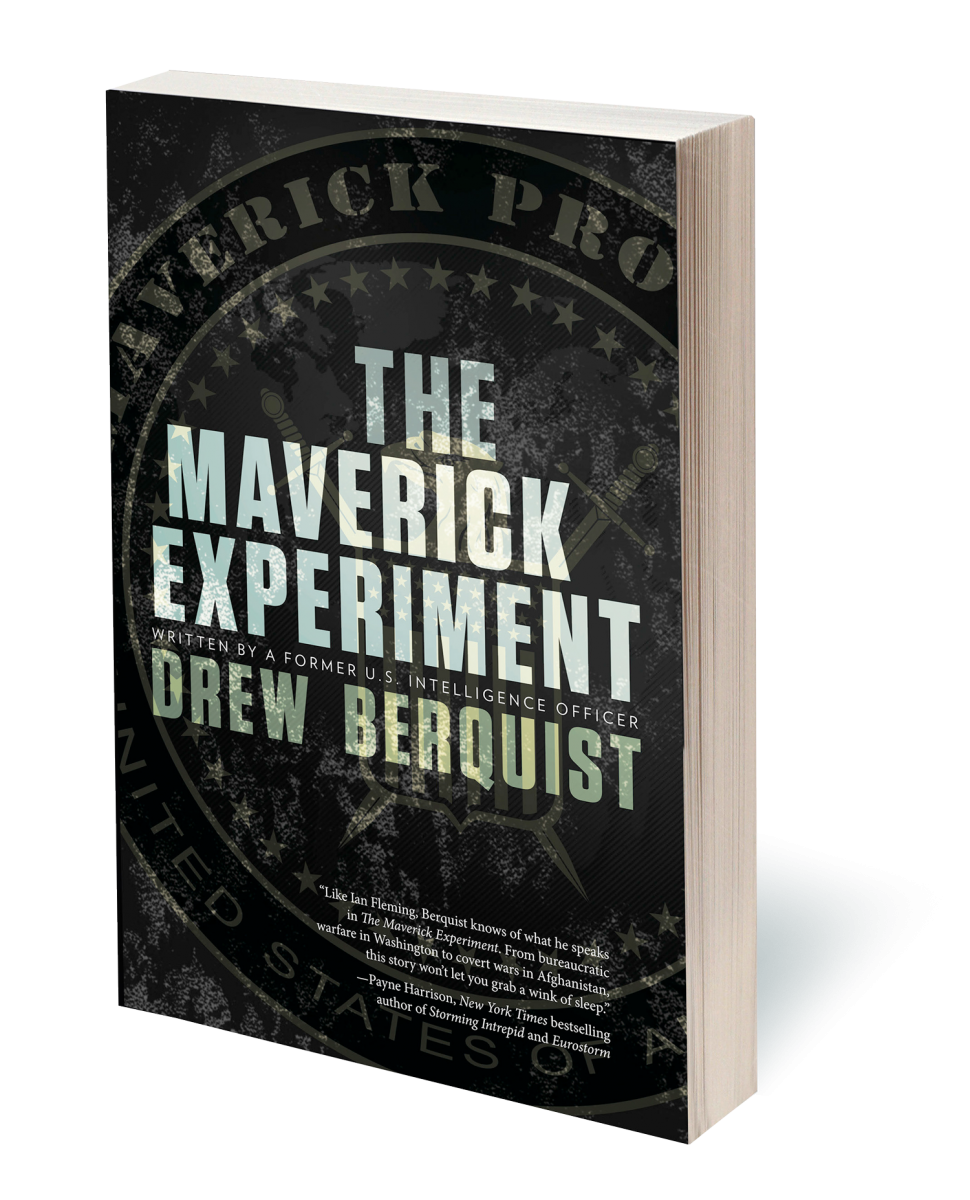 Breaking all the rules, a battle-hardened group of fighters confront Afghan terrorists on their own terms.

In wartime, some operations have to be conducted outside the normal lines of authority. Nowhere is this more true than in modern Afghanistan, the setting for this riveting military thriller. Derek Stevens is an experienced interrogator fluent in multiple languages and highly trained in weapons and escape and evasion techniques. He is the ideal candidate to lead a crew on a top-secret mission into Afghanistan to neutralize Taliban leaders. That mission, as it turns out, is much more challenging than even he had expected.

Stevens’ assignment leads him and his maverick warriors through the most dangerous prison in Kabul and into the Pakistani heartland of the terrorist resistance. Working deep undercover, they deliver tough justice to the world’s toughest terrorists.

Drawn from the author’s own experiences with the U.S. intelligence and Special Operations communities, The Maverick Experiment reveals the inner workings of the international intelligence machine and the gritty, blood-soaked reality of life on the front lines of the war in Afghanistan.